The story of Ginger

Ginger was founded in 2011 by a team of entrepreneurs and data scientists at the MIT Media Lab who sought to build the world’s first mental health technology platform. Through smartphone-based technology, the platform was designed to identify patterns of anxiety, stress and depression, and alert patients and their healthcare providers to deliver care.

For co-founder and COO, Karan Singh, this journey had deep personal ties. After learning of a loved one’s suicide attempt, Singh committed to reinventing the way mental healthcare is delivered around the world.
‍
As Ginger grew, the team realized the enormous potential to further improve mental health outcomes, evolving from selling its insights into healthcare providers, to becoming one. By combining high-quality, human care with data science and augmented intelligence, the team at Ginger created an entirely new platform for the delivery of mental healthcare, on-demand. Today, Ginger reaches over 500,000 members around the world in 19 countries through its partnerships with employers and health plans.

What’s in a name?

When Ginger co-founder and COO, Karan Singh, was young, his mother would brew him ginger tea when she could sense that he was about to get sick. A preventative health remedy that originates from Southeast Asia, the ginger root is commonly used at the first sign of illness, before things get worse. Similar to this approach, the Ginger system takes a preventative approach to mental health, addressing issues before they evolve into greater challenges and providing support anywhere, at any time. By bringing the power of on-demand mental health support to hundreds of thousands of people globally, we continue to advance our mission of creating a world where mental health is never an obstacle.

A world where mental health is never an obstacle. 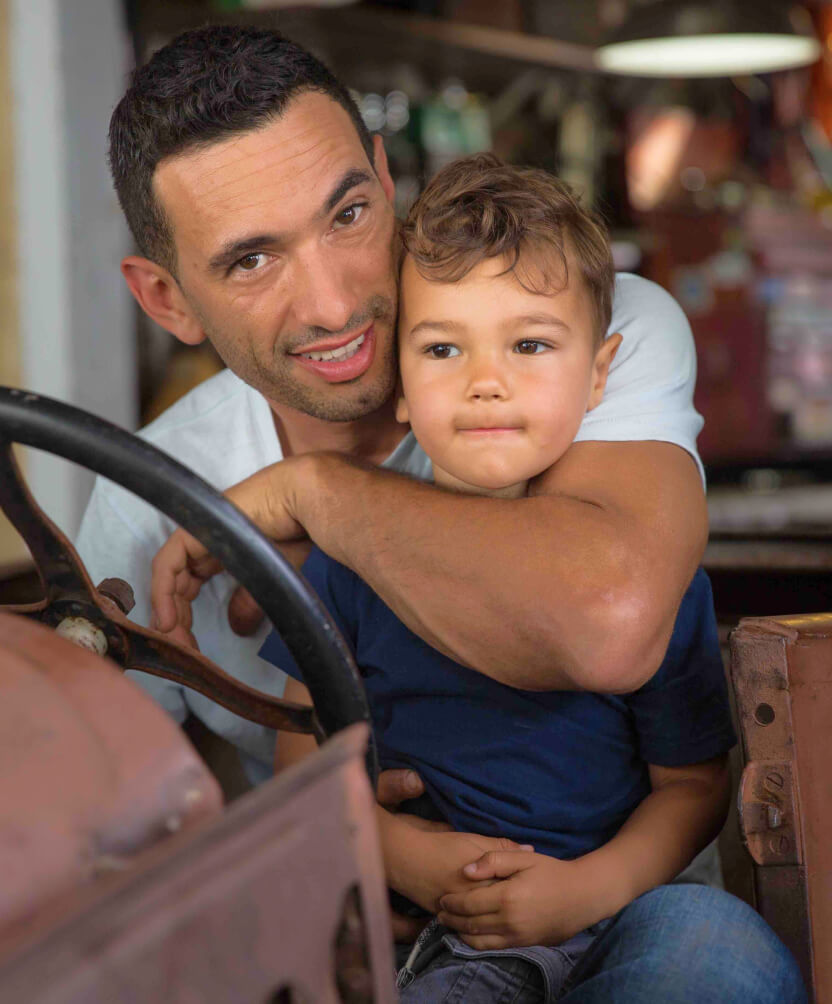 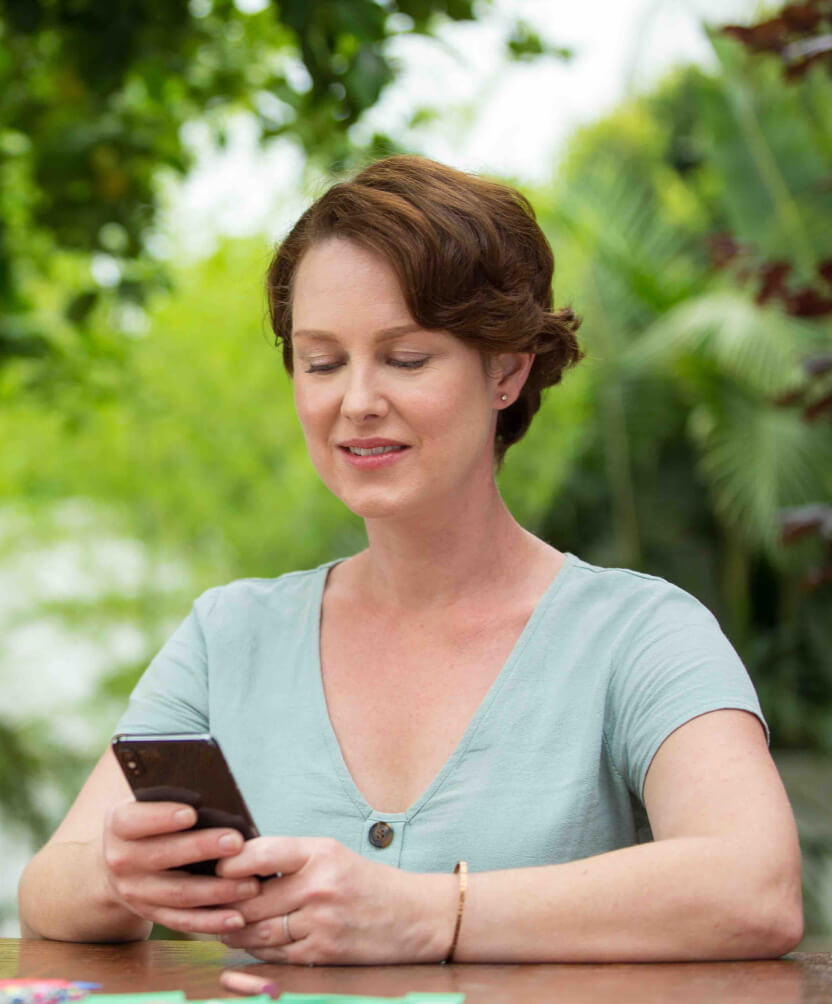 Ginger is reinventing mental healthcare by coupling data science and virtual delivery to provide immediate, personal support for anyone. Care through our on-demand mental health system is delivered through the Ginger app, available on iOS and Android, where members can conveniently connect with Ginger’s team of behavioral health coaches - 24/7, 365 days a year. For those in need of additional support, a therapist or psychiatrist can be added to their care team. Over half a million people have access to Ginger through leading employers, health plans, and other partners. The World Economic Forum has identified Ginger’s AI technology as a Technology Pioneer, and the company was recognized as one of the top 10 Most Innovative Companies in Healthcare by Fast Company.